L’Shanah Tovah! Sunday, September 25th is the start of the Jewish New year, Rosh Hashanah. And it is traditional to bring in the New Year with something sweet, so you can have a sweet New Year. The common tradition are apples and honey, simple and sweet, but there are a few other foods that are also traditional and symbolic for the New Year, including beets, black eyed peas and dates.

For your celebratory pleasure, I’m sharing dishes that can be made for your Rosh Hashanah party. And it doesn’t stop at just apples and honey! 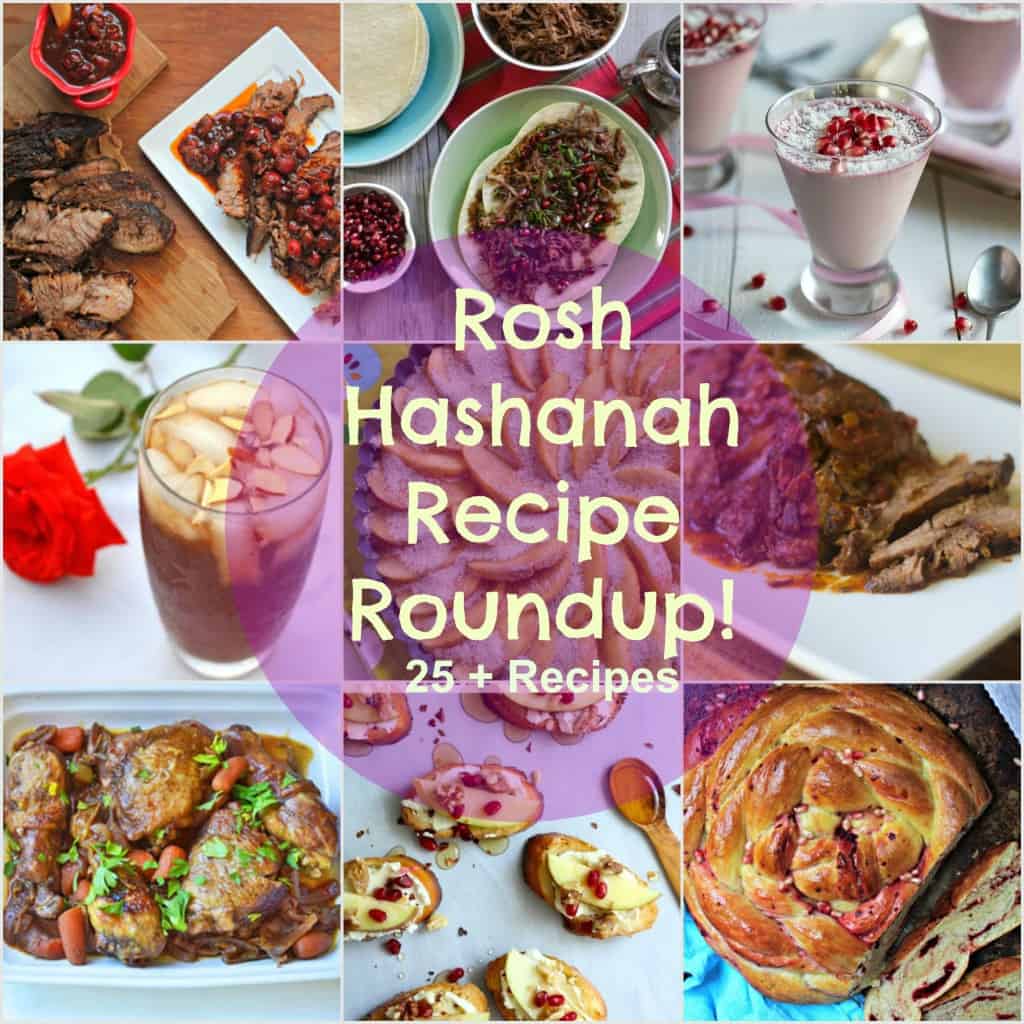 Apples and Honey: Definitely the most recognized foods to eat for the New Year. Both are sweet and will bring in a sweet New Year!

Dates: Similar to beets, the Hebrew word for dates is “t’marim”, similar to “tam” meaning “removal” or “to end”, as in with grievances or enemies. 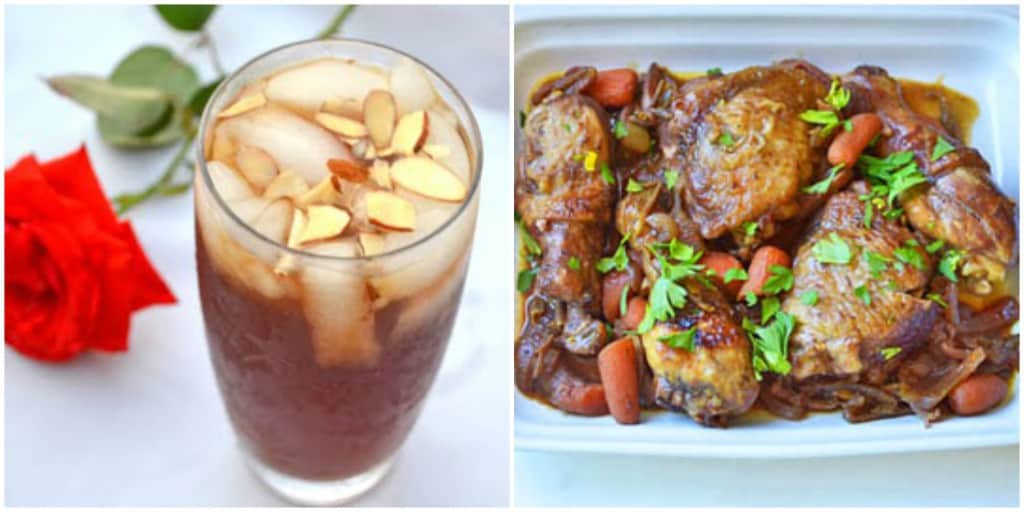 Chicken with Dates for Rosh Hashanah by Little Ferraro Kitchen

Pomegranate: Probably one of my favorite things to eat for the New Year, because it is considered a “new fruit”. Meaning that we should eat something that we have not had since it’s last season. Another reason to eat pomegranates, is because it has many seeds, which symbolizes the many mitzvoh that we will do in the coming year.

Pomegranate Coleslaw by Busy in Brooklyn

Honey Pomegranate Cake by The Nosher

Black Eyed Peas with Turmeric and Pomegranate by The Nosher

Round Challah: Challahs are not uncommon for Jewish celebrations, but on Rosh Hashanah, challah is specifically baked in a round shape to represent life cycle and continuity. 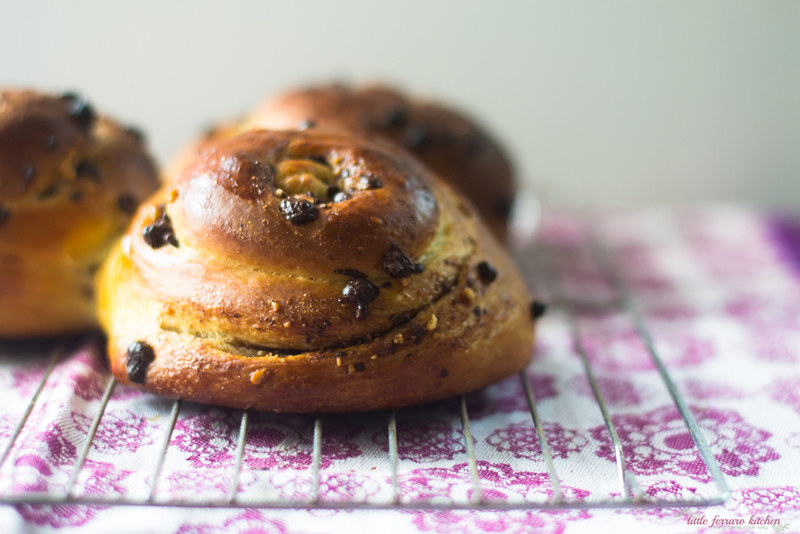 Marzipan Chllah by My Name is Yeh

Brisket: Because what Jewish holiday doesn’t have brisket?

Smoked Brisket by Pass the Sushi